Born in Germany and raised in Italy, Elena moved to the United States at the age of 24.
Descendant of the great painter Giovanni Segantini, from father’s side and of the photographer and painter Giovanni Magrin from mother’s side, she was able to finally follow her passion once in the USA where her talent was recognized and she was granted a scholarship to start at one of the most prestigious Art Schools in the world called Art Center College of Design.
Author of the iconic image that launched the first I-phone for Apple Ad Campaign in 2006  ” the Lily flower”, Elena’s images are the reflection of her “Soul”.
The Fashion world is what inspired her the most since ever but she has been photographing from Fashion to Travel to Portraits to Architectural and so on … anything and everything that is related to capturing the beauty of this world. Her sensitivity towards people and things is heightened by her vision of L.I.F.E and her conscious freedom of spirit which has brought her to became also an excellent and inspiring writer and gives her the capability to “steal” a piece of her subjects’ soul and imprint it in her images.
Elena  graduated with Distinction (Summa cum Laude) from Art Center College of Design in Pasadena, California in December of 1999.
She works today between Europe and USA. She is represented for Stock Images by Getty Images, Corbis, Art+Commerce and SheStock images and for her Art Pieces by Saathci Art.
Some of her clients include: Marie Claire, Elle, Vogue Gioiello, Apple, Adidas, Reader’s Digest, Mattel, Zoom Magazine, Vicenza Oro Magazine, etc.
In 2006 she started dedicating some of her time to Wedding Photography creating elegant, romantic and beautiful images that are the representation of that special and unique style of hers with a touch of Fashion. In June of 2010 she was nominated by “White Sposa” in Milan one of the top 4 photographers “of excellence” for Moda Sposa in Italy.
She then entered the world of Sport by chance because of her personal passion with bodybuilding, ending up photographing at Mr. Universo in Riccione and creating exceptional images that transfer the viewer all the emotions of being behind the scenes and on stage; every fear, excitement and mental strength that this passion for the body possesses.
A couple of years ago she started a project called “SK:KIN the BODY of {H} WORK” a personal collection of images with the continuous research of amazing athletes to include in a possible future book.
In 2016 she entered a new exciting world of water sports that brought her to shoot at the AWT in Morocco in May 2016, at the PWA World Windsurfing Tour in Pozo, Gran Canary Islands in July 2016 and 2019 and beautiful windsurf images of outstanding athletes in Lanzarote, Spain. This last location led her to an amazing shoot at the 10.7 IronMan competition at Club LaSanta in September 2017 with the creation of the 1st place winning image of a Triathlete at the finish line.
When back in the States, Elena has also worked for numerous years (about 12 years) as a P.R. at the Academy Awards in direct contact with actors and Tv personalities.
Her beautiful image that made the first campaign for i-phone “the  Lily  Flower”, for which Elena is immensely thankful and proud, has been represented by Getty Images for many years and has been handed back to the Artist in October of 2020. The “Loto Flower” will become a limited edition that is going to be custom printed for the first time ever since the creation of the shot in 2004. A limited edition will be available only to few collectors worldwide in the next future and it will be an amazing Fine Art print of that beautiful pink flower that almost half of this world has owned in their pockets, purses or houses for years. Two finalized Artist Prints [A|P] have been donated to AllaboutApple in Savona, Italy in October 2020 and to the Apple Inc. Archives in USA in May 2021.

Welcome! You can write about yourself here. 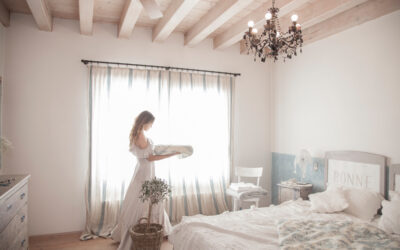 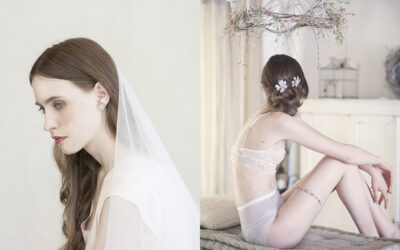 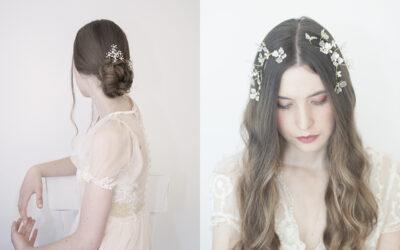